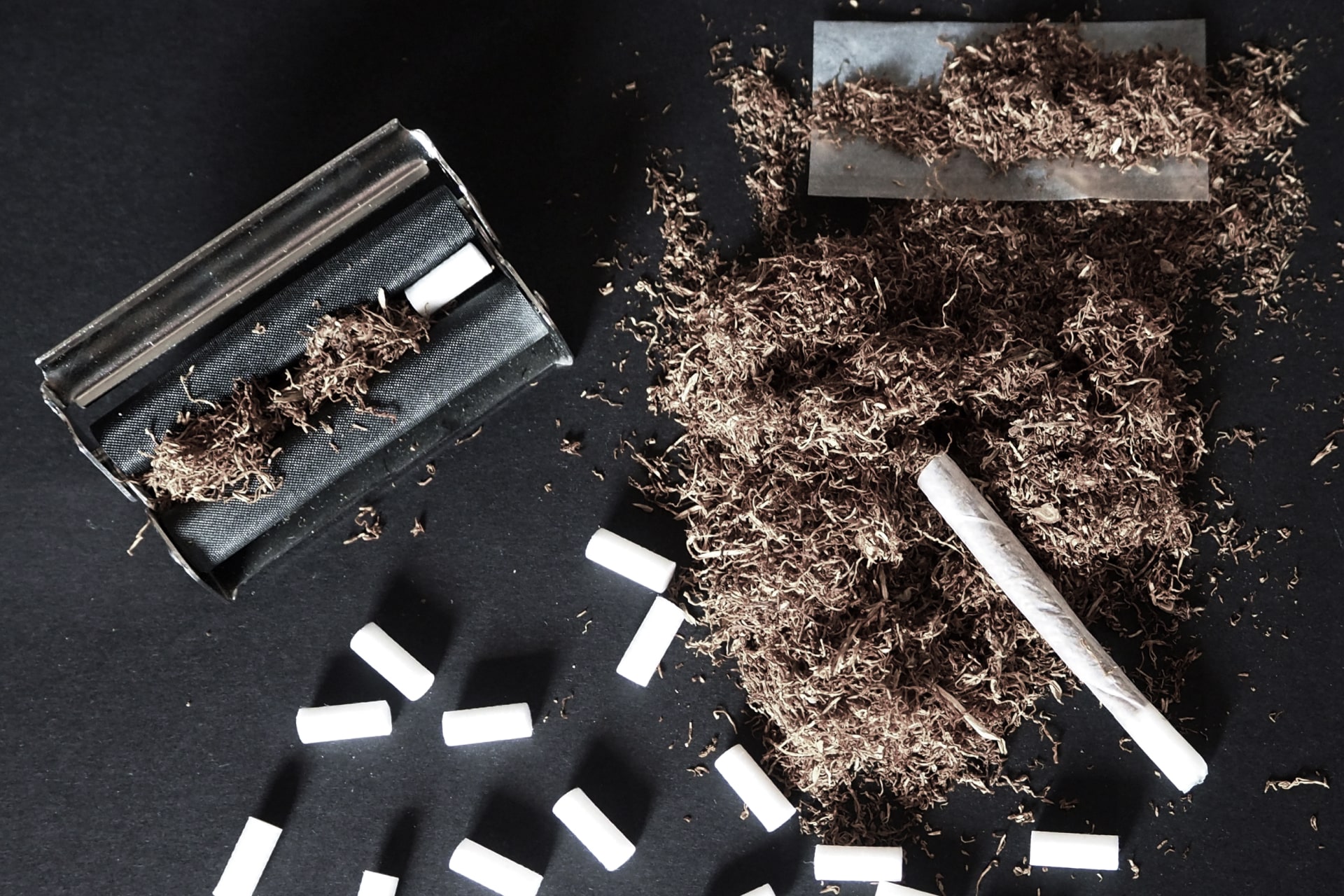 Tobacco products explained: What is Halfzware?

You've probably come across a lot of blends when selecting your preferred tobacco. Perhaps you've seen the term "Halfzware" before and wondered what it means.

A good question, and to answer it, we need to back up a bit. The Dutch word is easy enough to translate – and essentially means "medium-strong". But what makes up this tobacco blend is a far more complex matter. Discover what different tobacco blends there are, what characterises them and what tobacco varieties are used for Halfzware.

To understand what exactly the Dutch term means, you first have to know that there are different tobacco blends. Because not all tobaccos are alike. In order to manufacture a consistent product with a specific flavour over many years, up to 30 different raw tobacco grades are often blended together for a specific recipe. The tobacco varieties and smoking characteristics are weighted differently depending on the recipe.

The raw tobacco grades are sub-categories of the tobacco varieties and depend on where the tobacco is grown and other properties. All of these things ultimately determine the quality of the tobacco, its colour, maturity and the texture of the tobacco plant.

Various additives are added to the different tobacco blends as required. These could be to prevent mould from forming or to ensure an adequate moisture level, for instance. The addition of flavourings, such as cocoa or honey, is also possible and imparts a particular and unmistakable flavour to a tobacco blend.

There are six different tobacco blends – one of which is Halfzware:

Incidentally, blending also serves to even out variations in quality. Because the quality of tobacco varies from year to year.

About Virginia tobacco and dark-fired tobacco

These tobacco varieties are important constituents of a Halfzware blend. Virginia tobacco is named after the US state where it was planted and cultivated for the first time. This tobacco is often dried with hot air and as a result has an intense yellow-orange colour, which is why it's also referred to as "bright" tobacco. No flavourings or additives are added to Virginia tobacco, but due to the way it's processed, it usually has a naturally sweet and aromatic flavour.

Dark-fired tobacco is grown in Africa and Indonesia. This tobacco is often used in Halfzware rolling tobacco blends. The dark tobacco is dried over smoke – hence its name. Its characteristic flavour can be best described as smoky and yet mild.

This tobacco is also referred to as rolling tobacco, fine-cut, fine-cut tobacco, roll-your-own (RYO), shag or shag tobacco. The term "shag" also comes from Dutch and actually just means "finely cut tobacco". Since this tobacco is so finely cut, it burns relatively quickly – so this property is also the reason it's often used for cigarettes. Shag is used by smokers who roll their own cigarettes and is often sold in a pouch.

During the manufacture of rolling tobacco, the tobacco leaves remain whole throughout the entire process. They are then cut to a width of 0.2 to 0.3 mm. This results in long, thin strands of tobacco. A moisture content of 20 percent means they are easy to roll.

The RYO manufacturing process in detail:

RYO is broken down into different tobacco strengths – there are three flavour intensity levels: Zware (strong), Halfzware (medium-strong) and Lichte (light). As you already know, Zware refers to a dark, intensely flavoured tobacco. Halfzware is a medium-strong tobacco, which has a somewhat milder flavour. Lichte is particularly light and the least intensely flavoured tobacco. It's also the lightest-coloured of the rolling tobaccos. All of the tobaccos mentioned are Dutch blends. Halfzware is especially popular in Europe, and is often used for hand-rolled cigarettes. So, now you know the (important) role Halfzware can play in rolling tobacco.

Now you know what's behind the Dutch term: a tobacco blend that incorporates many other blends. It's primarily used for hand-rolling or roll-your-own (RYO) tobacco. If you're interested in one of the most popular blends in Europe, don't forget to check out our RYO range.

Cannabidiol: What you need to know about CBD in Germany

There are a lot of uncertainties about Cannabidiol (CBD) in Germany, and not just regarding the law...
Read more

Opening a kiosk: Tips for starting your own business

Kiosks, that serve as a corner shop and watering hole, are an established part of the retail scene...
Read more

Warning notices for plastic: Why cigarettes are affected too